Maximise the amount of money you send from Australia to Germany. At FlashFX we promise secure, low cost, and fast online money transfers everytime. Use the free currency converter tool to see how much your recipient will receive.

Getting the best exchange rate to send money to Germany can save you a lot of money. Banks have hidden mark-ups on currency conversion rates plus unwanted fees which makes them a costly option. Compare that to FlashFX and see how much you can save.

FlashFX is regulated and licensed by AUSTRAC and ASIC. Our customers love our service and that we deliver secure money transfers with great exchange rates. 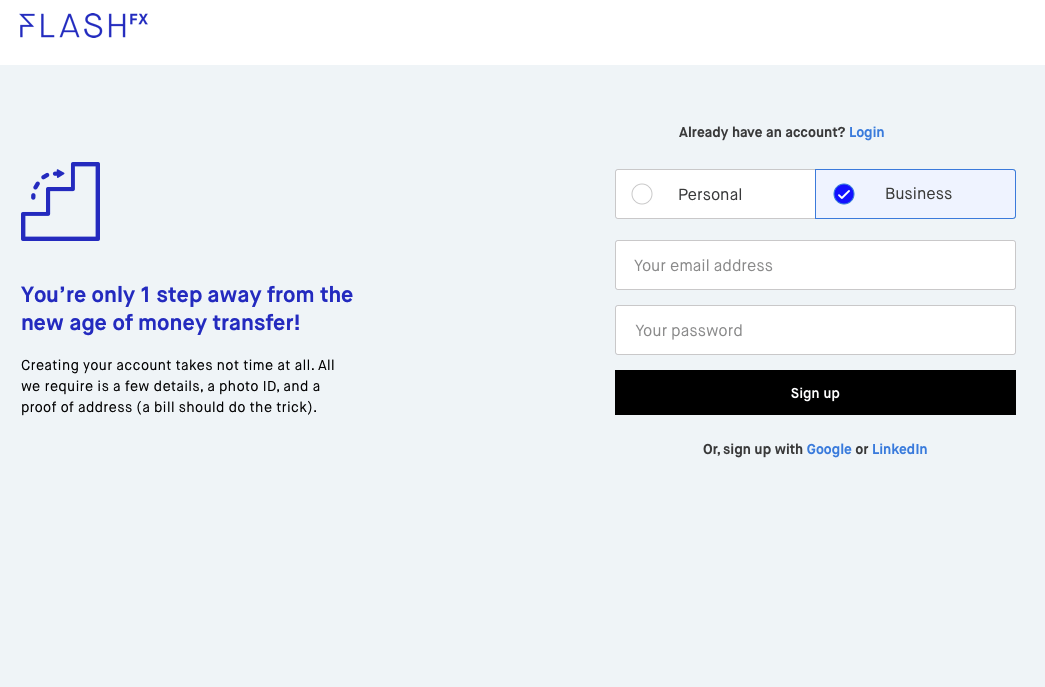 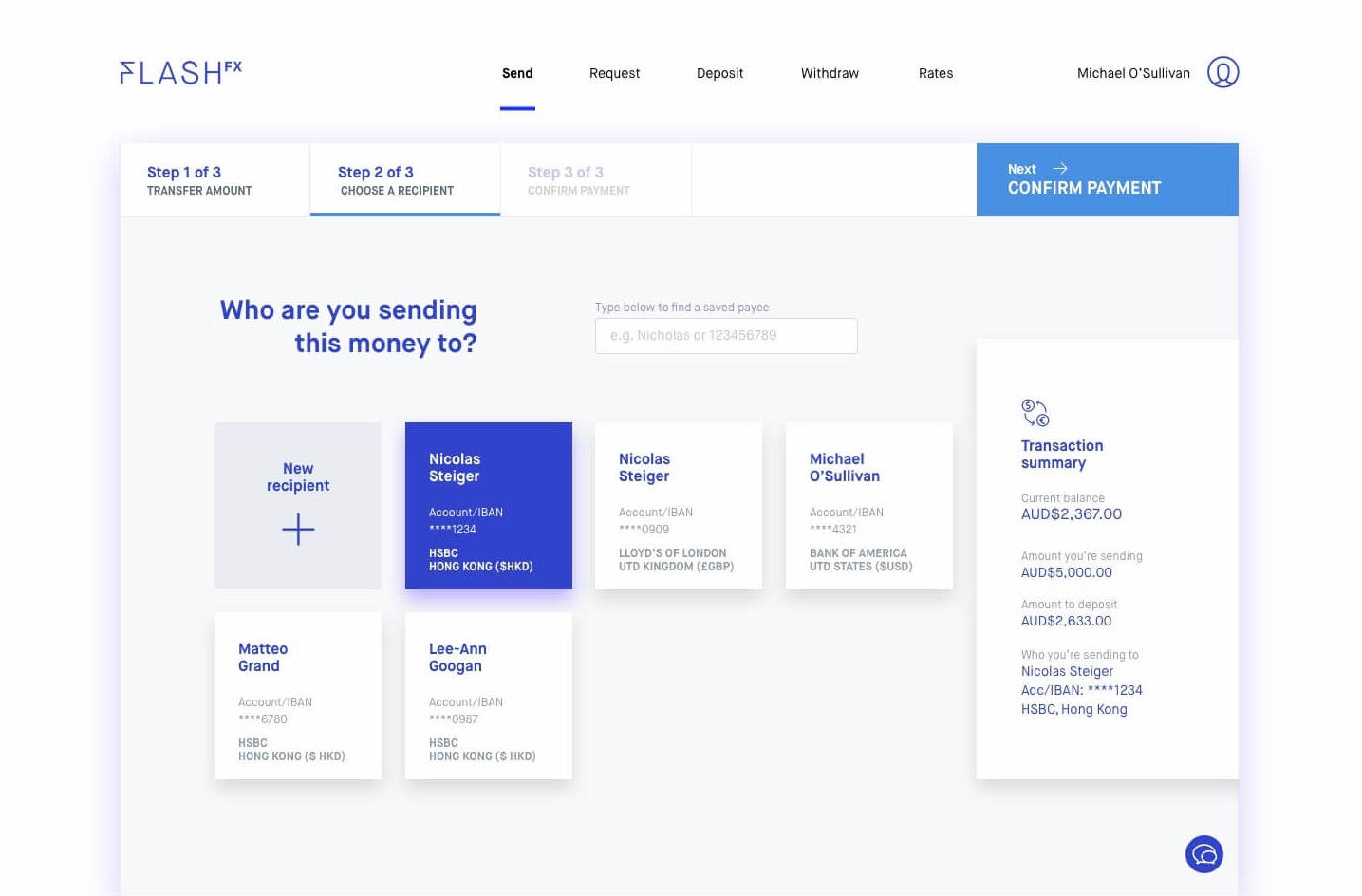 Input the AUD amount you would like to transfer to Germany and select the currency EUR. Provide us the recipients name, the IBAN number, and the SWIFT/BIC code. Send your money to us and we'll handle the rest. 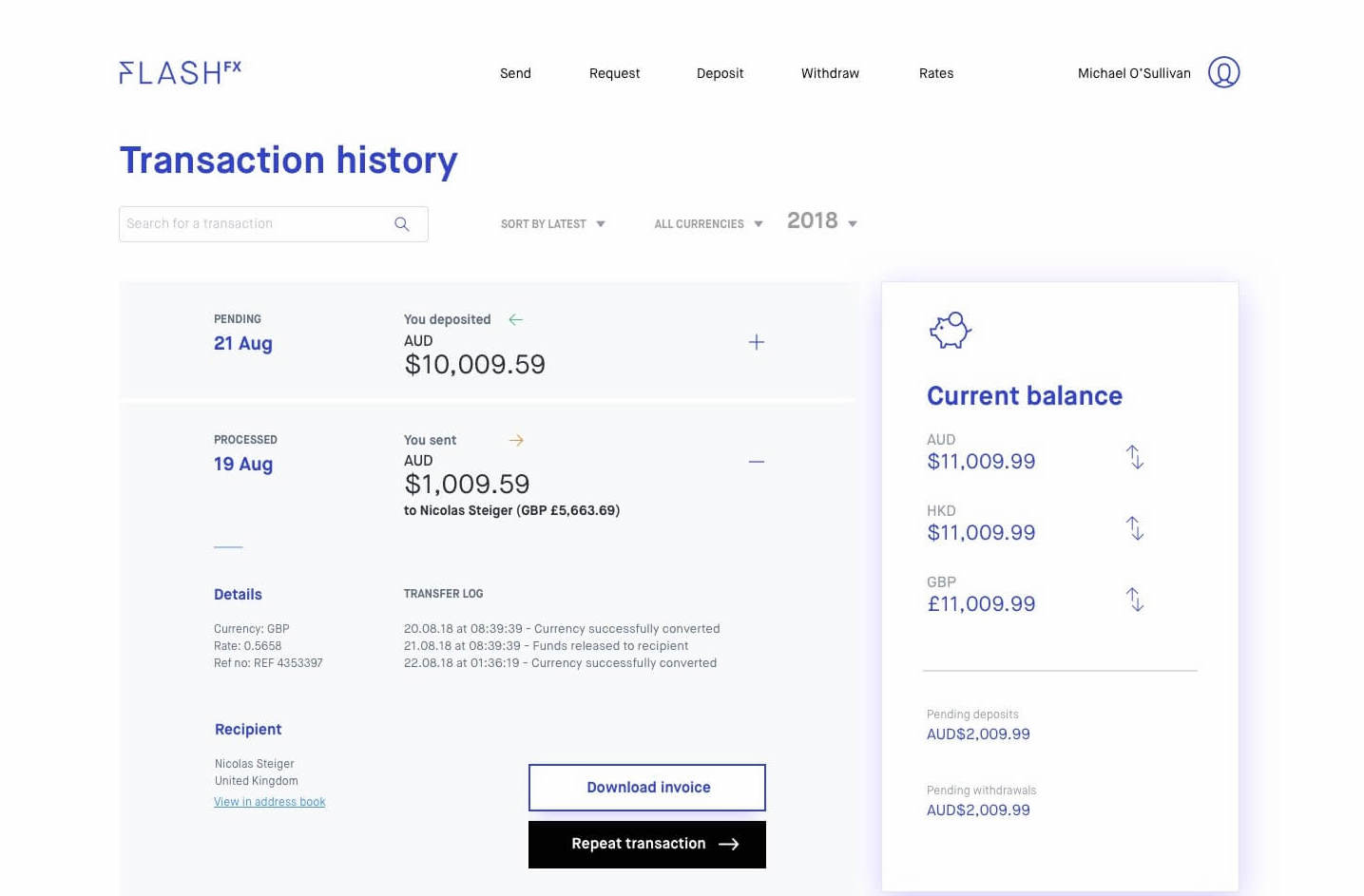 Germany is part of the European Union, and one of the 19 Eurozone countries that share the same currency, the Euro. Although Germany is considered to be the economic powerhouse of the Eurozone, its fate is inextricably linked to that of the other member states.

With 82 million people, Germany has the largest population of any country in western Europe and also the largest economy. Annual GDP figures are around US$3.5 trillion, making Germany the fourth largest economy in the world. Germany’s political system operates as a democratic, federal parliamentary republic and Angela Merkel has been the Chancellor since 2005.

The official currency of Germany is the euro. 19 countries in the EU use the euro, making the level of the currency inextricably tied to the overall economic health of these nations. For example, in 2016 whilst the German economy was strong, the level of the euro fell sharply because sovereign debt risks in a few other EU countries increased. With direction of the EUR/AUD exchange rate is heavily influenced by the interest rate differentials between the European Central Bank and the Reserve Bank of Australia.

To send money to Germany you’ll need the name on the recipient’s bank account, the IBAN number and the SWIFT/BIC Code. The length of a German IBAN is always 22 characters and includes the BLZ code, which is an 8-digit number that pinpoints the individual bank branch within Germany where you want to send money.

In most cases, FlashFX sends euros to Germany via a SEPA transfer. SEPA (or the Single Euro Payments Area) is the new format for cross-border Euro bank transfers. Its aim is to make euro-denominated transactions in the SEPA area no different to domestic payments in terms of cost and speed. SEPA is similar to PayID in Australia.